Means and Ends
or Self-Training 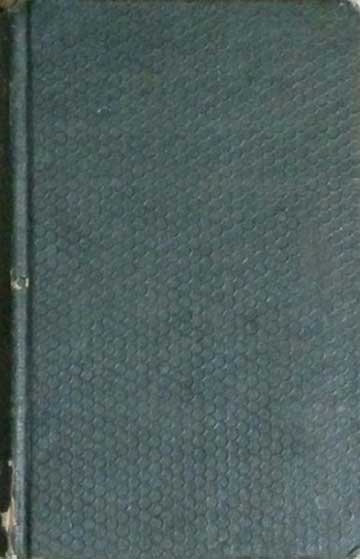 “A Good Deed. – Miss Sedgwick, in her ‘Means and Ends,’ – a book which every one should read, mentions as an illustration of the advantage of acquiring a legible hand writing, that one winter, when an unusual quantity of extra copying was required at one of the departments of government, Gen. Jackson ordered the work to be given to such needy women, as were competent to execute it properly. This act of judicious charity carried joy to many a desolate heart.”

“MISS SEDGWICK ON HEALTH. – Take, for example, a young girl bred delicately in town, shut up in a nursery in her childhood – in a boarding-school through her youth – never accustomed either to air or exercise, two things that the law of God makes essential to health. She marries; her strength is inadequate to the demands upon it. – Her beauty fades early. She languishes through the hard offices of giving birth to children, suckling, and watching over them, and dies early; and her acquaintance lamentingly exclaim, ‘What a strange providence, that a mother should be taken in the midst of life from her children!’ Was it Providence? No! – Providence has assigned her three score years and ten; a term long enough to rear her children, and to see her children’s children; but she did not obey the laws on which life depends, and of course she lost it. A father, too, is cut off in the midst of his days. he is a useful and distinguished citizen, and eminent in his profession. A general buzz rises on every side of ‘What a striking Providence!’ this man has been in the habit of studying half the night, of passing his days in offices and in the courts, of eating luxurious dinners, and drinking various wines. He has every day violated the laws on which health depends. Did Providence cut him off? The evil rarely ends here. The disease of the father are often transmitted; and a feeble mother rarely leaves behind her vigorous children. It has been customary, in some of our cities, for young ladies to walk in thin shoes and delicate stockings in mid winter. A healthy blooming young girl, thus dressed in violation of Heaven’s laws, pays the penalty: a checked circulation, cold, fever, and death. ‘What a sad Providence!’ exclaim her friends. Was it Providence, or her own folly? A beautiful young bride goes, night after night, to parties made in honor of her marriage. She has a slightly sore throat, perhaps, and the weather is inclement; but she must wear her neck and arms bare; for who ever saw a bride in a close evening dress? She is consequently seized with an inflammation of the lungs, and the grave receives her before her bridal days are over. ‘What a Providence!’ exclaims the world, ‘cut off in the midst of happiness and hope!’ Alas! did she not cut the thread of life herself? A girl in the country exposed to our changeful climite, gets a new bonnet, instead of getting a flannel garment. A Rheumatism is the consequence. Should the girl sit down tranquilly with the idea that Providence has sent the rheumatism upon her, or should she charge it on her vanity, and avoid the folly in future? Look, my young friends, at the mass of diseases that are incurred by intemperance in eating or in drinking, or in study, or in business; by neglect of exercise, cleanliness, pure air; by indiscreet dressing, tight lacing, &c., and all is quietly imputed to Providence! is not there impiety as well as ignorance in this? Were the physical laws strictly observed from generation to generation, there would be an end to the frightful diseases that cut short life, and of the long maladies that make life a torment or a trial. It is the opinion of those who best understand the physical system that this wonderful machine, the body, this ‘goodly temple,’ would gradually decay, and men would die, as a few now do die, as if falling to sleep. – [Means and Ends, by Miss Sedgwick.“ 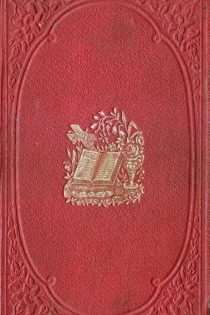 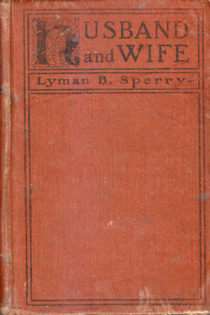 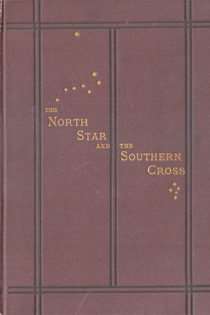 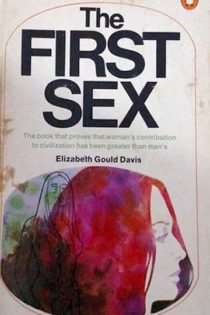 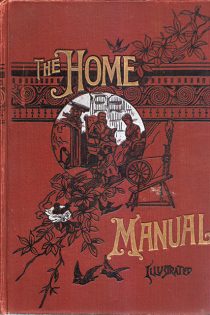 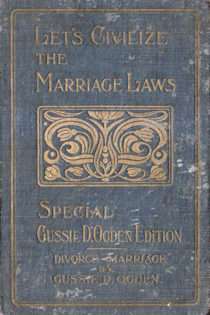