There are many people who labor under the delusion that they are living without exercise, but existing does not mean living. To live in the full sense of the word means that you are thoroughly alive, and you positively cannot be thoroughly alive unless all the physical processes involved in the various functions of the body are active. Functional activity means pure blood, of superior quality, and when one fails to give the muscular system its proper use, the functions stagnate, the blood is filled with impurities of various sorts, and under such circumstances the body is not really alive. When the body is harboring an excessive number of dead cells and other waste material one cannot say that he is entirely alive. Under such conditions you are literally half dead and half alive. It is well known that the body is dying at all times. Minute cells that constitute the bodily tissues lose their vitality and life, and are taken up by the venous blood and carried to the various organs which take part in the work of elimination. Now these dead cells and minute corpuscles linger in the tissues if one lives an inactive life. Therefore it is literally true that you are half dead if you do not give the muscular system its proper use.

Physically the muscular system is such an important part of the body that failure to keep it active seriously affects all other parts. The greater part of the food we eat is consumed by the muscles. Most of the heat produced by the body is generated in the muscles. Therefore to neglect this part of our organism means to disorganize, to a large extent, the workings of all other parts. The appetite, under such conditions, fails and the entire functional system loses tone. In fact, I may say that exercise is the first and most important of all the methods of building functional strength. When the muscles are exercised the vital organs are energized and the activity of the entire functional system greatly increased – all clearly indicating that in taking physical exercise the internal organs are aroused and stimulated. 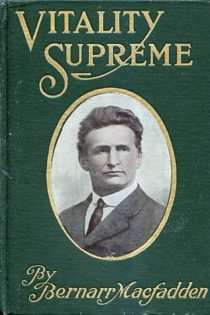 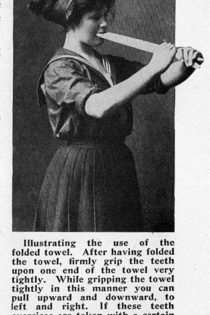 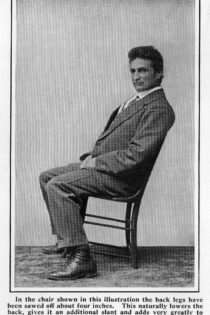 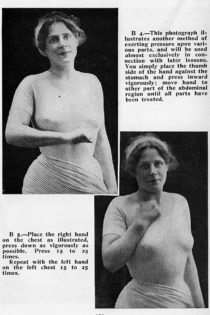 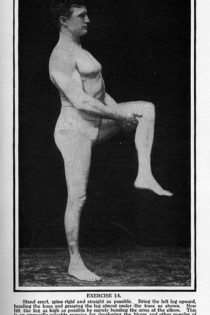 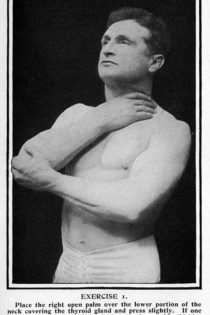